10 Errors to Avoid in Sales Part 8: Not Building Rapport with Clients

10 Errors to Avoid in Sales Part 8: Not Building Rapport with Clients
A post from our Sales blog

Written by John Boddington
Ten years ago, the owner of a company that I worked at made our entire sales team watch a film called Door to Door. It is the true story of an American salesman, Bill Porter.

Bill Porter was born with cerebral palsy. Rather than accept his handicap and receive a disability payout, he struggled to find work, and eventually did so as a door to door salesperson. He eventually became a top salesperson, but what really brought him to the attention of the public was a series of newspaper articles.

The company he worked for had planned to change the way that they worked, and were no longer going to use door to door salespeople, rather focusing on other channels. The people on his route wrote into the newspaper, as over many years they had all developed relationships with him and wanted to deal with him. 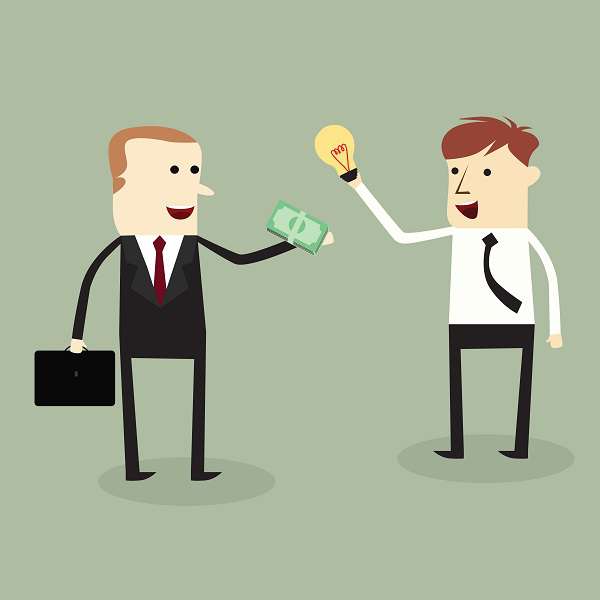 The reason that our boss had wanted us all to watch the movie was that he perceived we were not building relationships with our clients well enough. We were potentially losing sales because clients were not buying from us as individuals.

The company had recently started to follow the Action Selling approach, which stated that the first psychological decision a buyer makes is about the salesperson. If they do not like you, they are not going to buy from the company. This movie was to serve to emphasise that. They will buy from a competitor that they do like.

So, the obvious question is, how do you get your clients to like you? It all starts with building rapport, finding some common ground. If you fail to do that, you are going to fail to get them to like you, and then you will fail to get the sale. Have you done enough to convince them that they should buy from you?

How do I build rapport with people?

Are there practical ways to build rapport? Yes, let us take a look at some of the easier ones to start with.

1. Show an interest in them. If you show a genuine interest in them, they will think that you are trying to solve whatever issue they are looking to resolve, not just "sell them something". Have you displayed that you understand what they want and what their problem is? And how do you find that out?

2. By asking questions. There are many types of questions. People refer to open or closed questions, but also things like situation questions, or problem questions, which are all aimed at finding out what the actual situation is, what the problem is, etc. 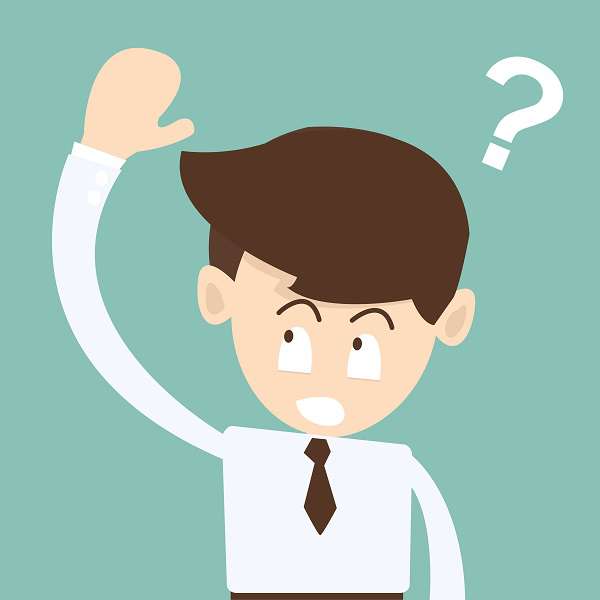 5. Solve their problem. If you have really listened to them, and you have asked questions to find out what their real problem is, you should be able to solve their problem. Sometimes it might not be what you expect, but if you build rapport well and get them to like you, you might have a client for life.

My brother's mother-in-law had been in the market for a motor vehicle in the 1990s. She met with a dealer (after meeting several others first) that instead of trying to sell her a new car, suggested a cheaper second hand one. It felt like somebody had actually listened to her needs and she bought the car from him. When I returned to the country after working overseas, and was in the market for a car, she recommended that I go see him.

It turned out that I was the 5th person that she had referred to him, and over the years, I know of more than 10 cars that have now been bought by our friends and family through him. In each case, he just listened to what people needed, and provided the correct solution. On a couple of occasions he has even bought the cars back from us as our needs have changed.

6. Tell people that you like them. And be genuine about it. I have a colleague that tells people that she really likes them. At first, I thought it sounded cheesy, and could not have imagined myself doing it. But I did start to realise that she always meant it, it was not forced or contrived. And I have never seen a person be able to build rapport better. If you are a bit of an "uptight bloke" like me, find some casual, humorous way to say it, but let the person know how you feel. That will make it feel less awkward.

If you start to practice these 6 things, I guarantee what you will build rapport with your clients better. And that is the first stage to closing that sale, making your customer like you. Not only will they buy from you, but they will keep buying from you.

If you would like to read further on the psychology of buying, and how you need to get your clients to like you, have a look at the Action Selling books by Duane Sparks.