Salespeople (and the Rest of Us) Take Note: Brexit Proves That Likeability Is Crucial for Success

Home   |   Blogs Home   |   Business Blog   |   Sales Articles   |
Salespeople (and the Rest of Us) Take Note: Brexit Proves That Likeability Is Crucial for Success

Salespeople (and the Rest of Us) Take Note: Brexit Proves That Likeability Is Crucial for Success
A post from our Sales blog

Written by steve
Anyone who knows me will testify that my first, and biggest, message to salespeople is that if you want to sell something, people must like you. My second message is that you can't fake it: what you say and how you behave must reflect what you actually believe. And my third message is that we're all salespeople (more of that later). 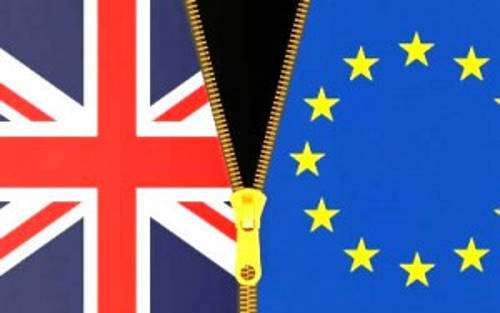 So now we're out of the EU... or headed that way... for better or worse. And the Remain camp blew it because we didn't like them. It wasn't a positive campaign, and I don't think we can call 51.9% against 48.1% any kind of decisive majority. But while everyone was saying "just give us some facts", it seemed that campaigners refused to answer questions, preferring to focus on personalities and laughable conclusions about the consequences. In this climate, the decision ended up being swung, in a tiny but enormously significant way, by whom we disliked the least.

That's democracy for you. But if it's government for the people, by the people, then leaders need to get out of their bubble and actually relate to the rest of us. Then we might actually like them. I'm not getting political here, just using it as an example for all of us.

Obviously, it was always about much more than one man on each side, but I think that looking at the leaders brings home a point. But before I start, why is it that most people call Boris by his first name and Cameron by his last name? As our good friends across the Atlantic say... Go figure...

A lesson from Cameron: how NOT to be liked

First off, I'd better say that I believe that Cameron is passionate about doing good, about wanting his time as PM to be seen as beneficial to our country. I think he cares, and deeply. But that's not enough. 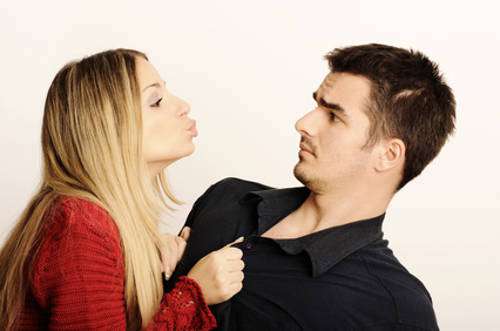 And for sure, he WANTED to be liked. Just look at how he tried. The trouble is, he tried too hard.  Many would say he portrayed himself as someone he's not. He used advisers, focus groups and image consultants: his efforts were so typical of someone who wants to engage (without doubt, he REALLY wanted to buddy up to us) but is so far removed he hasn't the remotest idea. So he faked it.

There were lots of examples, and when I heard him, I always found myself asking, why bother?  Why not just tell the truth? There was the fake poppy, the offshore fund, and of course the pasty.

I would have said to him "David" (no, not Dave) "just be yourself, for goodness sake, and speak the truth: say what you feel. If you have a vision, say so, and don't dump it. And if you make a mistake, or don't know, or change your point of view, just let us know, and explain if necessary. But whatever you do, don't avoid the questions. Stop listening to advisors. Don't try to be a man of the people because you're not, and for goodness sake, don't lie about things. We don't want a friend to lead us, so just be happy in who you are."  But what do I know?

After all, PR-inspired fakery doesn't really cut it. Remember what it did for Gordon Brown, a man who I think deserves a lot more respect than he's given. He was known to be surly, even curmudgeonly, and generally lacking in humour. So why the smile? Just be yourself. 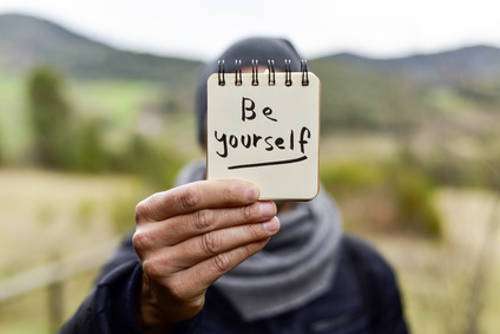 A lesson from Boris: how being liked wins the day

And here, of course, I'll say I understand that Boris is a long way from being liked by all. He blusters, he is often seen to be duplicitous, and his failure to pay attention to any level of detail does him no credit.  He will never be a national treasure, or a statesman, and acting like a mischievous schoolboy will only get him so far. 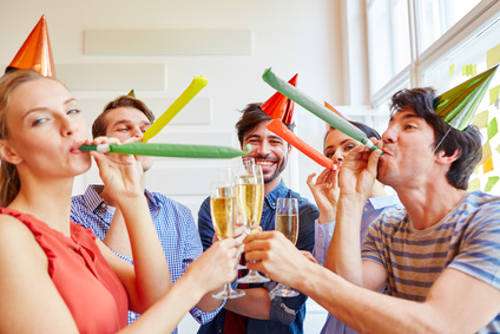 So why did everyone on the Brexit side rejoice when Boris joined them? Well, he just has this knack of being liked. Many people find him to be a character, an entertainer, a welcome relief from all the deliberate blandness of those around him. As far as I can see, that's about it, so I apologise if I missed something.

It may be that winning this "Independence day" is his finest hour. I hope so because it won't be a happy occasion if he actually makes it to prime minister. I'm OK with him stumbling around the world stage, glad handing other leaders, if that's what he wants, but for goodness sake, the idea of him actually making any decisions frightens the life out of me. Again, I'm not being political here (honestly), I'm just making the point that I don't think there was much about force of argument or personal competence – or even trust – that played a part in his campaign success.

And reaction to the prospect of him being prime minister has been, shall I say, mixed?

What would I say to Boris? "Quit while you're ahead." But he wouldn't listen. So I'd remind him of one of my favourite warnings: "Be careful what you wish for." He still wouldn't listen. Move on.

So did the better man actually lose?

I think so. Cameron has lots of faults, as do we all, but his honourable decision to step down speaks more about his integrity than any words can say. This should compare favourably with someone who is quite possibly much more intelligent but relies on a "charm" that many find off-putting to pursue an agenda of personal advancement.

The lesson for salespeople (and the rest of us too)

We are all salespeople. At home, don't you have times when you need to convince others that your ideas are best? The holiday destination? The colour of the bathroom? Who picks the kids up?  Anyone with a job has the same situation: proving you are worthy of a pay rise or promotion is of course selling the benefits to your boss. Decision making involves persuasion, not imposition, even if you're in charge (at least I hope you see it that way). Even if you are buying goods from a salesperson, you need to sell them the benefits of dealing with you if you are going to get a better deal.

So always remember that you need to be liked if you want to sell. And don't fake it: be yourself, make sure you know what they want, and do your honest best to provide it.

After all, if our nation has just made a decision that is already sending shock waves around the world, with likeability as the factor that swung it, just imagine what this can do for your success... and your life.