How To Stop Wasting Time and Start Your New Business

From the ZandaX Time Management Blog

Written by John Boddington
I have a friend that for years spoke about starting his own company. And I mean YEARS. I met him in late 2001, and from when I first met him, he was already doing it, so I am not sure just how long it had been going on for before 2001.

Essentially, he was in middle management, at company that operated in a very low markup industry. They needed really high volumes to be sold, to make any kind of profit, and for years, it always seemed like the company was on the edge of closing down, and him losing his job. 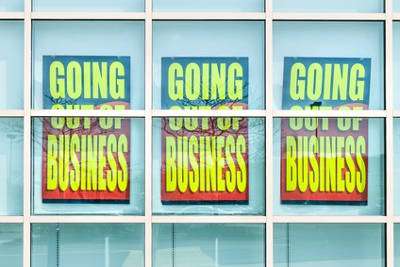 In his particular case, I think he struggled with trying to find something that he would be in a unique position to start something in, so all the options that he considered were linked to opening up a local franchise of something, whether it be a video rental store (told you it was a long time ago), or different pub and restaurant chains.

Almost 10 years later, the status quo had not changed. Still unhappy in his middle management role, still talking about starting his own company. Maybe the difference now was that he was talking about refinancing his home to use as the capital, as he had paid off a lot of his mortgage by then. So maybe there was some progress, but very little.

Let me tell you, this friend of mine is not unique. Many people want to "be their own boss", and start their own company of some sort. And yet just never seem to get round to doing it. So let me tell you how to stop wasting time, and get down to it.

No matter what anybody tells you, this is the BIGGEST hurdle!

The fear of failure. The fear of "What if!" What if it fails, and I'm left with nothing? What if it goes OK, but I make less than if I had simply stayed in my old job? You can ask yourself all the What Ifs in the world, and all they will do is put you off. Why is that? Because people ask themselves negative What Ifs. Zig Ziglar defines FEAR as False Expectations Appearing Real.  So you take this false expectation, and create a negative What If.

But what you really should do, is create a positive What If. Tony Robbins talks about that when you want to change something, you need to create leverage for yourself. Find the reason within to actually motivate your change. This is what a positive What If is. What if it succeeds? What if it takes off and I change the world?  Give yourself a positive reason that is powerful enough to WANT to do this! It's the only way you're going to take the plunge. 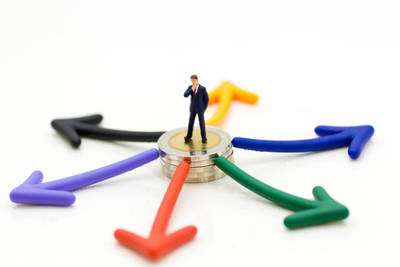 Whether you are really terrible at making decisions, and would benefit from doing an actual course, or simply think that you could benefit from improving in small ways and can look at trying something on your own, find a way to be able to make a decision and commit.

But let me add one point to help you make that decision.

Want to Manage Your Time Better?

The buyer gave that some thought, and then raised his concerns about him making the purchase. The salesman addressed those concerns, and then added, "Look, it does sound like you actually want this, and the only concern that you really have, is that you think you may be able to get something similar, for a better deal. Well, I know that isn't the case. So why not take it now, you have a 7 day cooling off period in which you could phone and cancel, and you then have 7 days to go home and do further research." The buyer accepted this, and guess what, he did not phone to cancel, because he could not find a better offer anywhere.

But my point is that he raised his concerns, and had them answered. The salesman was correct, his decision, like all others, was based on information.

Break the task down

So, now you know you need information to make your decision.

Decide what information is required.

Break that down into components. 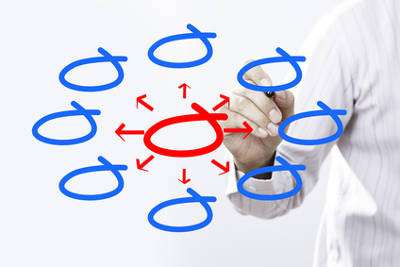 One component may be about what all you would require to start the new business. That includes different things like capital, equipment, whatever is needed for your own initiative.

Another component may be when is the best time of your to launch? Maybe your little business is tourist related and so opening just before the tourism season starts.

But there will be various types of information you need to get, so break the task down that way.

Once you now have the task broken down into categories of what you need to know about, go out and research those areas.

Set deadlines and reward yourself

When breaking down the task, and starting to research different areas, set deadlines that they must be accomplished by. List a reward that you will give yourself for attending to it on time.

Then, when the job is done on time, make sure to give yourself the reward. Research shows that people respond better to positive reinforcement than negative, so why not start that with yourself! This will also put you in a cheerful mood. 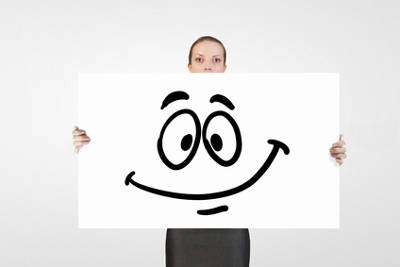 You are never going to get anything off the ground if you are feeling negative. You have to stay upbeat, that is why you need to reward yourself when hitting deadlines. But that's not all. Do everything you can to stay positive, and that covers a lot of ground. For example, many people starting something while still working on trying to do things in their spare time, usually in the evenings or on weekends. But that means that they are spending a lot of time working, and not enough time is spent relaxing. So they are tired, and tired people are grumpy people, so then are never actually in the right frame of mind for what this project of starting a new business requires!

And as they work extra, they find time runs out, and they stop exercising, which stops those good endorphins from being produced in your body while you exercise, and that affects your mood.

Now, I hear you saying that if you don't give up these activities, you will simply not ever get round to doing what is needed to launch your company. But research shows that taking a small break from something actually allows you to focus on tasks for a longer period. So, take the break, do the fun activity, and when you do return to the work, you will concentrate more and get better results.

Avoid and learn to deal with stress

Just as important as staying positive is to avoid stress. I mentioned above that you need to improve decision making, and suffering from stress causes people to make poor decisions. They are often hasty, or ill thought out, or simply affected by the wrong frame of mind. Try not to make any decisions while feeling stressed, and if you cannot remove the causes of stress completely, then learn how to deal with those symptoms. Again, exercise is one way. Look at some other ways to manage your stress so that you can focus properly.

So what happened to my friend, you may ask? Well, ultimately, events overtook him, and forced his hand. The company did start to make a loss, and were looking to close some stores and make redundancies. Ultimately, several of the middle managers joined together in a management buyout, and between them bought a number of the stores. He then finally made some decisions, and in turn bought out some of the others, and now finally does own something of his own. I cannot help wonder though, if he had started out on his own sooner, would he be happier?

For you, it's not too late. Take these 7 principles, and apply them to yourself. You'll be in a better position to make decisions, and get that company started.

Want to Manage Your Time Better?