How a Training Course Changed My Life

Written by John Boddington
I used to work in banking. No, not the high profile "hedge fund" kind of banking that many people may think of, but branch banking. It was in South Africa, and I had worked in branches or agencies at six different locations.

I had wanted a change in career, but simply could not think of what to explore. The longer I stayed in the banking industry, the more frustrated I became. 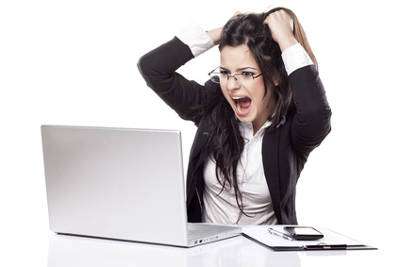 A friend suggested that I look into doing the same Java programming course that her brother had recently attended, as that seemed to be one of the ways that my mind worked best. It was a four month full time course, so it would mean me resigning from the bank, and living off savings until the course was finished.

Luckily, the company that offered this course had a second office in Cape Town (as opposed to Johannesburg where I lived), and my brother kindly offered that if I relocated to Cape Town, I could stay with him rent free while I attended the course, so that helped me to survive while I did the course.

The only obstacle still in the way was to see if I actually could attend the course or not. They had an aptitude test that required you to get 75% or more in a five hour exam of 5 questions, basically an hour for each. Principally maths based. 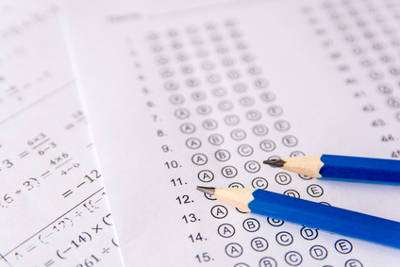 After sweating my way through the test (and only just scraping through), I signed up to do the course at their Cape Town office, and relocated. The course had to be paid in advance, and it would take approximately three months before my payment from the bank became available, so finances were very tight.

I'm not going to bore you with the details of the course itself, except to say that it was not just three months of full time training, but also a month at the end to complete a project. Each Friday you had to take two tough tests, and you needed to keep passing to carry on with the course. You also then needed to pass the project, which involved designing a fully functional computer programme for a particular type of shop.

I wish I could say that it was easy, but it wasn't! It was a lot of hard work (my life basically ground to a halt while I was doing the course), and even more worrying.

But I managed to complete it, and we all went in on the final day of the fourth month, to get our final results and certificates … only for another student to ask me when I would be ready to take the actual certification exam. I hadn't even heard of that! He explained that I had passed the course for this company, but to really prove that you knew what you were doing, you should also go and pass Sun Microsystem's exam (they were the founders of Java). That way, prospective employers would know that you could do anything they needed you to do.

I now had to worry about this exam too.

What I did not realise was that I had something bigger to worry about! Johannesburg is the power house of Africa, and had lots of large organizations that had already moved over to using Java. Cape Town was not in that position, and work for programmers with only Java knowledge was limited. So those of us that had done the course together were now all up against each other for the same few jobs, and most of them already knew a few other programming languages, so I was struggling.

I ended up having to go overseas to work, and build up some capital. I then returned to South Africa, and ended up working at a training company. In sales. Not as a programmer.

It's been 15 years since I did the course, and I have never actually worked as a full time programmer. But I have never looked back on it as a bad decision. It changed the whole course of my life, and here are some things that I learned by doing it.

1. You have to invest in yourself.

Nobody else is going to. You put money away for a rainy day, or for your retirement years, but what are you doing to improve your current position? Sometimes the only thing that you can do is invest in yourself to improve your own opportunities. 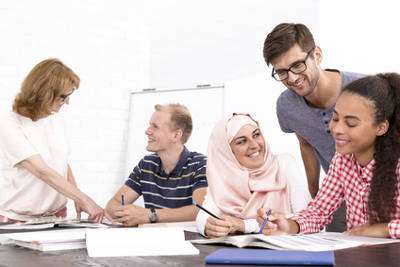 2. You have to keep improving.

Gone are the days that you stayed in one trade your entire life. Unless you are working in a very specific vocation (my brother will stay a cardiologist until he retires, I am sure), most people now change directions in their career approximately every ten years (between three and seven actual changes across a working lifetime). But even cardiologists like my brother have to go to a minimum of two conferences a year to stay up to date, so you are going to need to keep improving in different areas too. The way the world changes now, if you don't improve, you're effectively getting left behind.

3. There are two areas to train yourself in.

The first is specific job skills. Like Java programming. The other is general skills. Whether you call them soft skills, business skills, or personal skills, these are the ones that will allow you to get the work that your job skills enable you to perform. Like how to interact with others. I may be the world's best Java programmer, but can I convince somebody of that in an interview? That's where I need those personal skills.

4. It will make you more positive.

I left the course feeling that I could now do anything. If it required studying, I knew that I could master it. Any course that you do, from a two hour online course to a long term degree, will help you feel a satisfaction in having finished something, so you can do more.

5. Trying new things opens even more doors than just the narrow one you originally saw.

I met my wife at the training company that ran the Java course. She was they administrator of the centre. I had to wait for the course to be over before approaching her, or I would have just distracted myself, but it was worth the wait! For years, the other students (when we got together) would jest with me that I got way more out of the course than any of them did. You never know who you are going to meet, but it will open you up to entirely different groups of people that may give you even more ideas about where your life may be going next.

So I believe in training. At any one time, I am always signed up and doing something to improve myself. Currently I am in the middle of an online course I found, that impacts my direct role, and lined up after that is a course that I want to do just out of curiosity. I cannot see any benefits that apply to my current role, but it will do something for me long term, I'm sure of that.

And I believe that training can change your life too. In ways you cannot even imagine!