10 Errors to Avoid in Sales Part 4: Not Asking Enough Questions

10 Errors to Avoid in Sales Part 4: Not Asking Enough Questions
A post from our Sales blog

How do I ask a client the best questions?

Ten years ago, while working for a computer training company in South Africa, I received a call from a client that was looking to be trained on Microsoft Access. I arranged for him to come in and meet me at our office.

Over an extended meeting that lasted about two hours, I asked every possible question that I could think of. It turned out that the reason he needed Access was because he had planned to learn how to do SAP database development. The course with SAP was to cost R60000 for two weeks, but they had suggested to him that he do an Access course first, so that he understands the fundamentals of how databases work first.

It also turns out that the money was coming out of his trust fund, and that he was terrified of spending R60000 on a course that he then could not cope with. 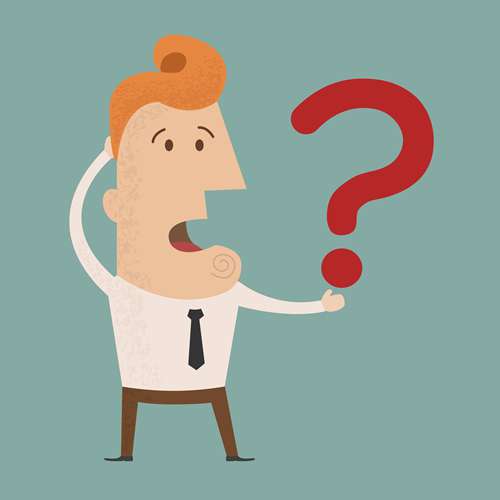 What he ended up booking with us was the Access training, for R2995, and courses that would make him a Microsoft Database Administrator, for another R18000. The aim was then for him to get into the IT industry as a database administrator, and there was more work using Microsoft products than with SAP in South Africa. When he had then gained a couple of years of experience, he might then relook at the SAP, but at least he would be earning money by then (so might not need to use more from his trust fund), and he would have more of an idea if he could cope with that two week intense course.

We were both extremely pleased with how everything had transpired, and even his father was pleased, hearing that he was about to risk a lot less of his trust fund. It benefitted everybody.

But what if I had not asked all those questions? If I had been just an order taker, and booked him on the Access courses? Firstly, I would have lost the R18000 sale for the MCDBA that he bought. Secondly, seeing how he struggled with Access and the MCDBA, he definitely would not have coped with the SAP course (and he became aware of this very quickly), and that would have been R60000 down the drain.

So, what are some of the overall problems that can arise from a salesperson not asking enough questions?

So both the salesperson and the client can lose out. Is that something that you want to happen, just because you did not understand the client's problem properly? Why not just ask as many questions as you can, get clarity from the client, and understanding of why they think this is the problem? I bet this will mean that the solutions you offer will be more focused, and that will give you much more chance of winning that deal. Or like my example above, not just closing the deal asked for, but win more business than was originally on the table. 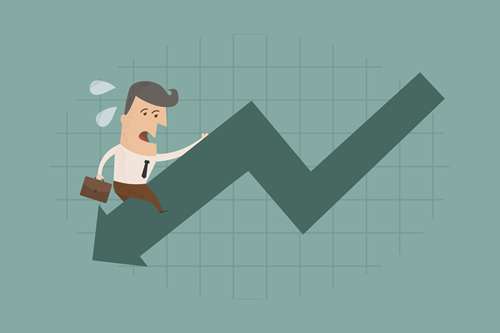 Should you want to explore the area of asking questions in more detail, why not look at the SPIN Selling books.  The SPIN refers to different types of questions that you should be asking during a sales conversation.