10 Errors to Avoid in Sales Part 7: Not Knowing Your Competition Well Enough

10 Errors to Avoid in Sales Part 7: Not Knowing Your Competition Well Enough
A post from our Sales blog

How does knowledge of the competition improve sales?

At one of the training workshops that our company offers, a young salesman gave an example of a deal that he had lost. He admitted that he had considered the deal to almost be done, and approached the potential client to fill out the final paperwork. He was then completely blown away when he was told that the client had chosen to go with a different provider.

Following the training that he had received from his boss, he asked why they had lost the deal and to whom. This was at least so that as a company committed to growth, they could still learn from any deals lost, and see if anything ever needed to be re-evaluated on their own side.

When told, he was even more shocked. He knew the company he had lost out to, but he did not know that they even offered what he was trying to get the client to buy. His own response to his manager when he gave feedback on the phone later that day was: "I didn't even know they did that!" 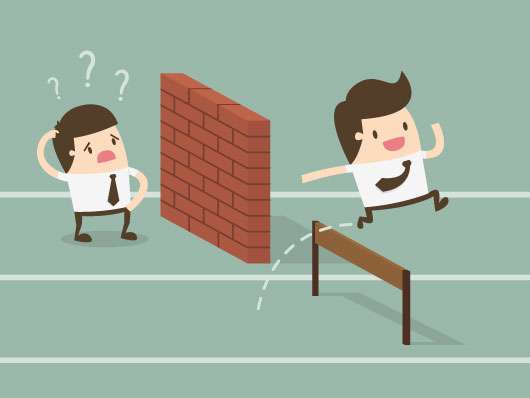 He was young, and we all learn from our mistakes, but is it possible to learn from others before they happen to us? Can we learn from this and make sure that we know enough about all of our competitors, that we do know the risk of this happening to us?

So what would we actually need to know?

The most obvious is what other companies are in the same market as you? You need to know who they are, but what else?

How do you differentiate yourself from the competition if you do not know them well enough? And differentiating yourself is the key. So many markets these days are extremely compact when it comes to pricing, that it is what else you provide that will make the difference.

If you know that your potential client is looking at the competition already, you can focus even more on your strengths that will play up their weaknesses. While selling websites and software many years ago, our company had a rival product that was marginally better than ours in certain respects. Their weakness, though, was that they were really based in a city almost 1000 miles away, while I was a local rep in their area. We stressed to clients that should they have any problems, I was literally just around the corner from them. If they went with the opposition, they would have to try have issues resolved over the telephone, or wait for somebody to justify flying down to come resolve the issue. That was a key weakness that we could exploit. And the more weaknesses you know about, the more you can take advantage of.

Slightly more difficult to know about, but that you should, are companies that do not offer the same type of product as you, but an alternative product. A really good example of this is the music industry. As the digital market increased, with people downloading tracks, retailers that only offered sales of actual CDs were not just competing with other companies selling CDs or DVDs, they were now facing digital sellers. That is a simple example, but one used in almost every university business management course.

Another example of this is a friend of mine. The only way to put it is that he was having a bit of a mid-life crisis, and was looking to add to the family vehicles with something a bit more sporty. He had narrowed things down to a couple of really good second hand cars, both at the same dealer. That dealer thought that he would get the business whichever of the two cars my friend bought. He was stunned when my friend walked in to politely tell him that he had decided to buy a quad bike instead. It gave him the same exhilaration as the sports car, but could also use it with his teenage son. 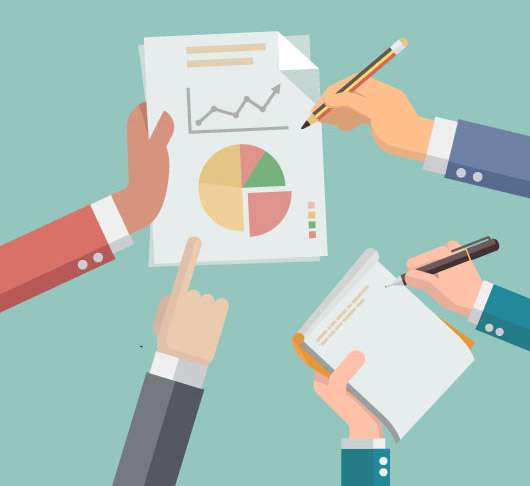 So I am sure you agree with me, you need to know about your competitors. Where can you get that type of information? I would suggest that you look wherever you can. Ask your colleagues, set aside to do some research on the internet etc., do a bit of telephone mystery shopping for yourself - just keep up to date with your competitors. That way, you will not get blindsided, and lose a deal because you did not know enough about a competitor.