10 Errors to Avoid in Sales Part 6: Not Knowing Your Product Well Enough

10 Errors to Avoid in Sales Part 6: Not Knowing Your Product Well Enough
A post from our Sales blog

How does product knowledge improve sales?

Earlier this year, a well known South African businessman, Louis Luyt, passed away. While he was alive, he had been a very controversial character, and much of what he achieved in his life has been argued about both privately and publicly.

Because of the controversy surrounding him, when he released his autobiography in the early 2000s, I read the book to hear what he gave as his side of the story. While you have to try and balance out both sides of a story, one thing that he had to say has struck me as useful ever since.

As a young man, he had been a rugby player, and had been very close to becoming a Springbok. This was prior to rugby being a professional sport though, so he did have to also work for a living. Because of his name as a sportsman, he had been able to obtain employment as a salesperson for a large fertiliser company.

Upon starting at the company though, and being given the territory that he was to manage, he quickly discovered that it was in a very dry, arid part of the country. Most of the farming performed there was with livestock, and not producing crops. None of the farmers were buying fertiliser, and the area had traditionally been the worst sales area for the company. At a loss to see what he could try sell to them, he went through all of the company's products, not just the fertiliser. Among the items was a product that really did not sell well at all, and that was an insecticide. He approached these livestock farmers with that, and they all started to buy the product, as insects did irritate all of their animals. 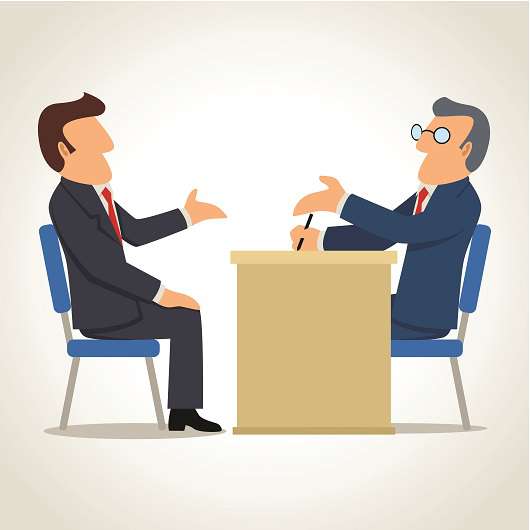 He had managed to find a product that he could offer to people, even though nobody was expecting him to, because he learnt in depth what products he actually had to sell. Similarly, when I first went into office automation sales, we had spent two full weeks learning about our products before we were let loose on our territories. Some of the more experienced salespeople were starting to get "cabin fever", and just could not wait to be let loose, but the compulsory training benefitted every single one of us.

When we did finally go out and meet clients, because we knew our products so well, we were able to exactly match the client's needs with the best of our machines. They always felt that we provided the right equipment, rather than some of our competition who were just trying to get clients to take the biggest machines possible. For example, one of my colleagues won a deal purely because he knew that our machines would be compatible with the legal industry software that the client used. Our opposition were trying to get them to use a machine with more features, and had discounted down to a lesser price than ours, but they could not guarantee that they would be able to use the machine as a network printer. The client had to play safe, and went with my colleague, who had benefitted because he knew precisely what our machines could and could not do.

If you have been in sales management, I bet you can relate to this next illustration. A sales person is giving his manager feedback on why they lost a particular deal. The sales person says that the reason that they lost out was because an opposition company could do X. The sales manager is astonished, and says, "But did you tell them we can do that too?" To which the sales person replies back, "Really? I didn't know we could do that!" At that point, the sales manager often wants to pull their hair out, but as I have often explained to these managers, whose fault is it if their salespeople do not know all that they can do and offer? Perhaps the fault lies at the door of the manager, who can ensure that their team knows all there is to know. 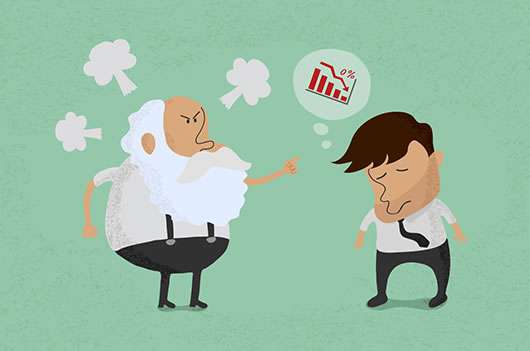 So, do you know all the features of the products that you offer, or your company offers? Do you know the benefits that those features can provide to your clients?

If not, make sure that you upskill yourself on your own product knowledge. While those obscure products and features might not come up every day, those will be the ones that come in occasionally and will turn an average month into a great month, that small difference that makes you a cut above the rest.

If you want to find out more about how Louis Luyt used product knowledge to help sales, read his autobiography, Walking Proud. My only tip is that you remember that he was a controversial public figure, and learn from the sales tips without agreeing with his opinion on everything.