Sharpening the Saw – A Habit for all Salespeople

Written by John Boddington
My wife and I had relocated to another country, and were in the market for a new car. Very close to us was a dealership that sold the same car we had in the country we had just left, so we knew the product was reliable. Just over the road from them was a dealership selling a different make of cars.

We put aside a Saturday morning to go look at the one we knew, as well as the main rival. Because we knew the one product, we went into the other dealership first. The salesperson said that the car we wanted to test was being test driven by somebody else, so if we could wait 20 minutes, we could go next. We said that we would go across to the other dealer and come back. 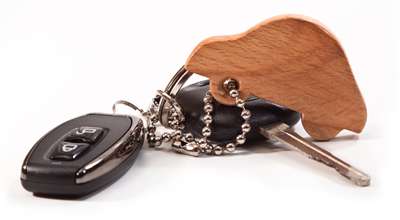 We went across the road, and after test driving the latest model of the same car we had previously had, bought that straight away. We never went back to the other dealership. On the Monday, I received a call asking what had happened and why we had not come back. I told him that we had bought the other car. His reply was, "But you promised to come back! You never gave me a chance!"

Whenever I tell people this story, they always say what a terrible mistake he had made in letting me go in the first place.

How to Be a Better Sales Person?

I have met some brilliant salespeople over the years. I have also met some terrible ones, and then a whole range in between. And whether this guy was a brilliant salesperson who simply made one error or not, I will never know. The chap that did sell us the car over the road was not a very good salesperson, but he did offer a product we knew, and got the business. Regardless of whether salespeople are brilliant, terrible, or more likely just somewhere in between, I feel that they all have one thing in common: every single one can improve.

Stephen Covey, in his book The Seven Habits of Highly Effective People, has as habit number 7 what he calls Sharpening the Saw. This final habit is about continually improving your personal and interpersonal through what he calls the Upward Spiral. This is in 3 stages: learn, commit, do. Each time you go through something, you develop a deeper understanding of it, and can improve your performance in a field. 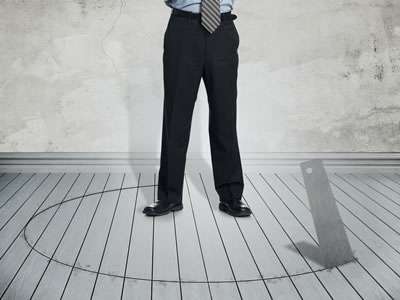 Is this not essentially exactly what all salespeople should be doing? You might learn something, but unless you commit to action, and then do it, nothing has changed! Over the years, I have worked through many sales philosophies. Action Selling and SPIN Selling are two very well recognised international brands/products, at university, one full year course  we did was called Personal Selling, and advocated something called SPUD, very similar to SPIN Selling. Then there are the well known ones that are not really owned by anybody, such as what I call the Alphabet Tools: ABC, AIDA, AIDEC and more. There is Tom Hopkins, The 6 Hat Salesperson and so many more, but these are the ones that I continually go back to.

I have found that as I did each one, I immediately picked up several useful things. It was only when I did implement them though, that some of the others then started to make more sense, so I could then implement them to a deeper level. You can then go back to the same things later, and they will have more of an impact.

Maybe you, or the salespeople at your company are like that. Maybe they have done some sales training. Maybe they have read some books. But have they implemented everything? Maybe they should be sharpening the saw, and going back and improving through that upward spiral. A good course can do just that for you. It will not necessarily teach you one model, but give you good practice skills to implement, and might even refer to some of the models mentioned above, as courses can improve too, and be updated and evolve. Get those sales people to be sharpening the saw, continually improving, and learning better ways to bring in business. The return on investment in sales training can be fantastic, and improve sales dramatically. Even if the salespeople are experienced though, and the returns are not as significant as for new salespeople, it is still worth it and will see an increase in sales. Would you, or the company, not want that?