How to Recognise and Overcome Barriers to Effective Listening 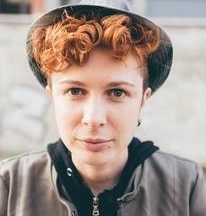 Written by Ronnie Peterson
We've already mentioned before that listening is one of the most important aspects of communication. In fact, in our communication skills course, a large part of the training focuses on active listening.

Unfortunately, in today's world people have lost the desire and the patience to listen to what others have to say. Most of us are too engrossed in our own thoughts, too eager to have our own say to actually pay attention. 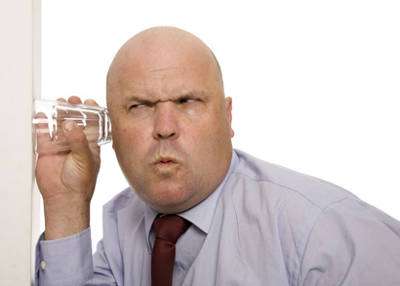 However, listening is very important. Not only does developing your listening skills allow you to gain access to the complete information and make you much less likely to misunderstand or misinterpret things, but it will also help you to work well with others.

Effective listening is not as easy as it sounds, though, and there are several factors that can affect how well you can listen to and understand others. To help you recognise these, I've made a list of a dozen of the  most common barriers to effective listening and how to overcome them.

The most obvious and probably the most significant barriers to listening in today's world are various distractions.

Sadly, many of us can't seem to be part of a conversation without constantly glancing at our phone or laptop. Not only is it considered impolite, but it also tells the other person that you're bored and whatever is on your phone is more important to you than this conversation.

As you're distracted, you're also likely to miss important points or information that you might need in the future. When you're having a conversation with someone, it's best to keep these distractions away and focus on the person in front of you.

Another major barrier to communication is noise. Trying to communicate in loud environments is highly ineffective, not to mention nearly impossible. 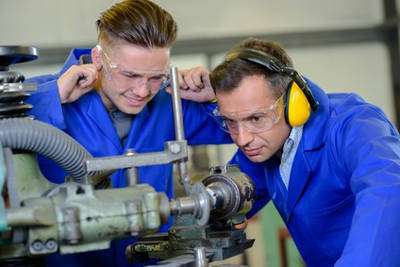 Even if you can manage to communicate with a large amount of background noise, you won't be able to understand much or have a good, meaningful discourse. In situations like this, it's always better to either defer the conversation or move it somewhere quieter.

The issue of background noise is especially common during telephone conversations. For example, many people think they can tackle important conversations while they're commuting.

In most cases, however, the noise levels are too high for effective communication, not to mention the fact that it can cause strain to the person on the other end as well.

The fact that nothing good comes from interrupting someone while they're speaking is one of those cardinal rules of communication we're all taught as children.

Unfortunately, that lesson doesn't tend to stick. People are so eager to be heard that sometimes they interrupt conversations to state their own opinion.

However, not only is it considered rude, but it's also one of the biggest barriers to effective listening. To avoid making this mistake, try to wait until the other person has finished talking before saying your own ideas out loud.

Prejudice can cloud your judgement and make you turn a blind eye towards valuable information or good people. When you live and work in a multicultural environment, it's vital to leave all your prejudices behind when you're communicating with others.

For example, if you assume a person is unintelligent (or even less intelligent than you) because of the country of his origin, you're blinding yourself. You need to give everyone the benefit of doubt and listen to what they have to say.

Often times, we find ourselves trapped in a conversation that simply can't hold our interest. In such cases, we'll be tempted to drift off in our own thoughts or focus on something else – which, unfortunately, can be a barrier to listening.

Of course, it's not really a good idea to force your attention on a topic you find dreadfully boring. If the discussion isn't important, steer the conversation to a different direction. If it is important, however, try to focus on the relevant points and note them down.

This may sound obvious, but the more you're speaking, the less the other person has a chance too.

And if you just keep droning on and on, eventually they'll get bored, and want to end the conversation. Then you'll never get to hear what they were saying.

Fear can be a major barrier to listening. If you're fearful as you listen to somebody speak, the chances are that you're going to get defensive.

This results in two things. The first is that you're already preparing to defend yourself, so not really listening to what else the person's saying.

The second is that you defending yourself results in an argument, and that ends any hopes for a constructive outcome.

But what causes fear in communication? It could be something as simple as the anticipation of a reprimand. Your boss starts talking about a subject that you know you haven't completed your work on. So you're expecting to get asked about it, and you're fearful of his reaction when you admit it's not done.

The best advice is to simply breathe, keep calm, and listen. maybe the situation you're fearing doesn't even come up!

Each listener will have a certain ability to comprehend what's being said. You can almost compare it to a computer processor. You're listening, and processing everything that's going in.

Sometimes, people may simply be going too fast for the listener to understand.

As the listener, if this does happen, you need to mention it. Get the person to slow down.

As the speaker, it's always worthwhile doing a check every now and again to see that the person is keeping up and is understanding. You may need to slow down!

9) The choice of wording

Whether it's using big words, or industry jargon, it's possible to be saying things that people don't understand.

As the listener, if you find this is happening, you need to be confident enough to clarify what's being said. So ask!

10) Trying to be helpful

Sometimes people try and be helpful as they listen. They're almost finishing the speaker's sentences.

While you think it may be helpful, it can be distracting and off putting. The person may lose their chain of thought, or worse, get annoyed and that destroys the communication.

Your body language is meant to both enhance and reinforce the verbal message that you're giving if you're speaking. If you're listening, it's meant to show that you're receptive.

Make sure that your body language is matching your intended message, or you risk sending the wrong message.

Sometimes, you think you know the answer to what's about to be said or asked. So why listen further? You just need to wait until they ask the question, right?

Well, sometimes you can get that wrong, and are suddenly faced with a different question, and you haven't been listening.

It's better to listen to everything, then have to think of an answer before giving one.

So, that's a dozen different mistakes you can make while listening, and how to overcome each one. Nobody's perfect, so maybe there's one or two that you can touch up on. It's certain to make your communication a whole lot more effective.