Written by Ashley Andrews
Although you might think that telling a lie, feigning interest in something, or appearing confident would be relatively easy, in reality, they rarely are. The reason for this is that our bodies and gestures never lie, and can (and will) betray us at a moment's notice.

For this exact reason, if you were planning to appear confident in a job interview, you wouldn't just need to rehearse thoroughly, you'd also need to genuinely feel confident and comfortable. If you can't do that, your body language will betray you the moment you let your guard down. 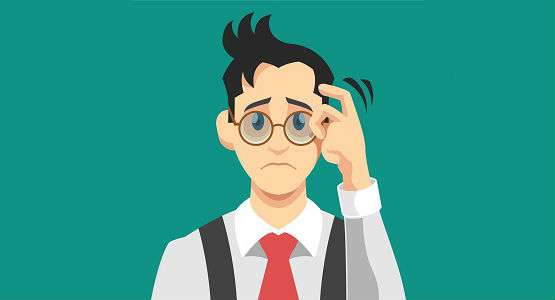 However, while consciously changing your body language may be tricky, the good news is that reading other people's gestures comes to us naturally, and our instincts respond to a person's body language as a part of our innate defence mechanism.

But how exactly can we interpret these clues and use them to improve our communication skills? Below are our tips on the 7 best ways to read body language.

When two people are talking, they are most likely to communicate face-to-face. But although looking at the other person enables you to read their facial expressions, it's not always a fool-proof method of finding out how they feel.

The reason for this is that although facial expressions are quite easy to interpret in general (a lot easier than any other gestures, in fact), by the time we reach adulthood we learn how to mask our emotions. The good news is, however, that there are still a few ways our face can betray us.

We cover all of these in our communication skills courses, but if you're looking for some quick ideas, here are some of the most important things you need to know.

The natural smile, sometimes referred to as the Duchenne smile, is very hard to duplicate. In fact, some say it's nearly impossible. Most people don't recognise it, but while a true smile causes crow's feet at the corner of our eyes, a fake smile doesn't. People who are aware of this can instinctively recognise that something is missing from a smile when a fake one is directed at them.

Eyebrows are surprisingly eloquent. They furrow when we're worried or are concentrating, and they rise when we are surprised or are in discomfort. Some people can even raise a single brow in question too. Just like in the case of facial expressions in general, these signs are relatively easy to interpret which comes naturally to most of us.

Hand gestures are probably one of the most important features of body language as most people love to use their hands when speaking. Arm and hand gestures can also reveal a lot to a keen observer. Nicolas Fradet talks about these in more detail and shares some great tips on how you can interpret them on his blog.

Open palms are always an expression of openness, though whether that's genuine or feigned is sometimes difficult to tell. It's also a gesture that invites trust and companionship in some cases.

Shrugging is almost always a sign of ignorance. Most people shrug when they don't know something or simply can't be bothered to know. It can also be seen as a dismissive gesture, since people don't tend to shrug off serious issues.

Although it's widely known that crossed arms are generally a sign of defensiveness, that shouldn't be taken as a rule. People cross their arms for a variety of reasons, and defensiveness is only one of them. 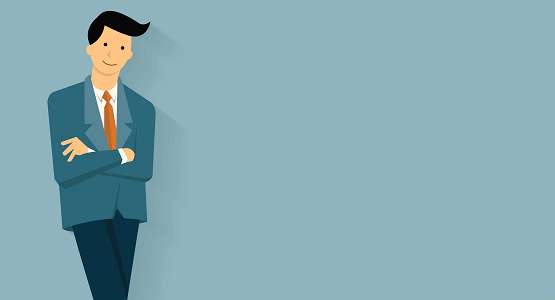 If a person is arguing and crosses his arms, that is most likely a sign of defensiveness. However, if he's smiling naturally, for the most part seeming content, the crossed arms might just be a habit or a comfortable stance for him.

Unlike facial expressions, people have less control over the gestures of the rest of their body. Which is why, if you know how to interpret them, these body language signs can be seen as more genuine.

Crossed legs are a clear sign of resistance; it's a signal that the other person is in a contrary mood and isn't likely to listen to your argument. In these cases, they usually come in with a negative mindset from the beginning.

Jiggling someone's legs is a universally acknowledged sign of nervousness or impatience. You'll notice that people who sit with their knees bobbing up and down are either waiting impatiently for something or, in a tense situation like an interview, are simply very nervous.

If you need some more tips on how to read leg body language, Changing Minds have a more detailed overview on their website.

Can you list any other body language signs and tips on how to read them? Tell us your suggestions in the comment section below.