6 Ways to Be Assertive in Awkward Situations at Work

Written by Ashley Andrews
To some people, assertiveness comes naturally. They just have the skill and the ability to recognise situations where they need to assert their opinions, and they are able to do so in a way that's not offensive, aggressive or unreasonable. Unfortunately, not everyone is blessed with this natural skill – but, like everything else, it can be learned.

Assertiveness is the art of saying no. It allows you to confidently express your opinion and make your voice heard without hurting other people's feelings. Far too often people vacillate between aggression and passivity, instead of finding a comfortable middle ground. 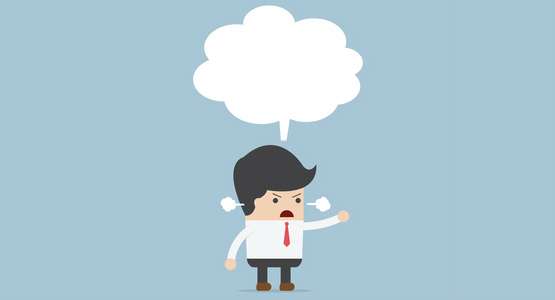 Instead of working on developing their assertiveness skills, people just react. They feel they don't have the time and energy to consciously develop that particular skill and they'd rather focus on something else.

However, being able to express your thoughts and feelings confidently and comfortably will help you develop strong work relationships, and navigate tough situations calmly. But what are the best ways to be assertive in awkward situations at work?

How to Be Assertive in Awkward Situations

The first step of dealing with uncomfortable situations at work is to acknowledge them honestly. Sometimes you need to be assertive with yourself as well. If you find that something is making you uncomfortable at work, recognise the situation and consider it calmly.

For example, if you think one of your colleagues is behaving inappropriately at work, you need to consider the situation carefully, see if it's a one-time occurrence or a habit. Once you come to the proper conclusion, you know you need to discuss it with that person. Such a conversation can be very awkward and uncomfortable, and it could also cause offence.

Being assertive is vital in such situations because you're giving that person an equal measure of respect. If you're talking to a reasonable, mature individual, they are going to recognise your intentions and respond accordingly. Being assertive here ensures that there's mutual respect between you and your colleagues.

In a competitive environment when people are rushing to meet deadlines, disagreements can happen and tempers can flare very easily. Sometimes you're the mediator in a quarrel and sometimes, you're being confronted by a disgruntled co-worker. Either way, you need to address the situation as calmly as possible - this is where assertiveness comes in handy.

Disagreements can escalate rapidly if the involved parties are being unreasonable. If there's a disagreement with your colleagues, you should only intervene if it's necessary. It's crucial not to favour one party over the other, and address the argument calmly. However you deal with it, you need to be confident and clear in your approach.

On the other hand, if a colleague is trying to argue with you, don't let your own temper flare.

Being assertive ensures you can get through arguments like this without losing your position and respect, or hurting other people's feelings. At ZandaX, we aim to teach you how to deal with open aggression calmly and assertively.

It's a human tendency to be curious about others - to have personal information or speculations about them. The entire world is driven by this sense of curiosity. It can, however, lead to very uncomfortable situations at work. Gossip might be harmless in some situations, but it can damage a person's career in others and can easily lead to bullying as well.

When you stumble across gossip in a work environment, you might be torn. A part of you doesn't want to be a tattle tale. The responsible thing to do is determine the source of the gossip and understand just how harmful it can be. 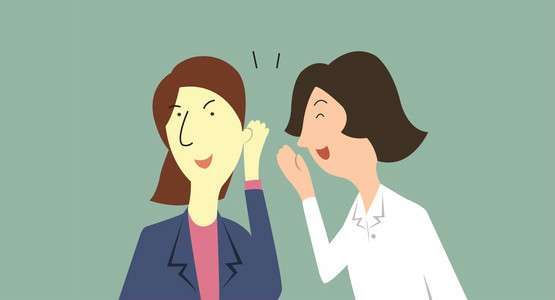 For example, some simple speculation about a co-worker's fashion style wouldn't be damaging. But a piece of gossip saying a colleague is wearing shorter skirts just to get a promotion isn't just crass, it can have serious consequences as well. Here, you need to step in and address the problem. You need to be stern with the people involved in spreading the gossip and make sure the victim is aware of it.

4. Owning up to your mistakes

Owning up to your mistakes requires a great deal of personal confidence and a sense of responsibility, but it's one of the best ways to handle awkward situations in the workplace. Passive people consider it a personal failure and try to hide it. Aggressive people tend to blame it on others or on the situation. Assertive and confident people acknowledge it and accept the consequences.

Instead of damaging your reputation or career, this actually proves that you're a responsible person with a sense of integrity. By owning up to your mistakes, you're essentially building a reputation of honesty and quality. As I mentioned earlier, you need to be assertive with yourself as well.

Dealing with your own mistakes is sometimes easier than dealing with the mistakes of others. You don't want to offend people and you never know how a person might react to criticism. Some accept it with good grace and work on the problem, while others react badly and become defensive. Regardless of their reaction, you need to be assertive and confront the person who is committing mistakes, calmly and respectfully.

True professionals use mistakes as an opportunity to improve and they might even be thankful for your feedback. If they become defensive and react badly, maintain your position and calmly state your opinion. Refusing to acknowledge the mistakes of others or reacting with anger will only lead to loss in productivity.

In such situations, neither aggression not passivity would work well. You must confidently assert your position and make it clear that you aren't at fault. Taking the blame or reacting negatively won't help your cause. This way, the situation should resolve itself eventually.