Are You Scared to Say NO?

Are You Scared to Say NO?
A post from our Assertiveness blog

Written by John Boddington
I have a friend that never used to be able to say no to anybody. Whether it was his family, his girlfriend or his work colleagues, he was run ragged doing things on behalf of other people that he should have simply declined in the first place. 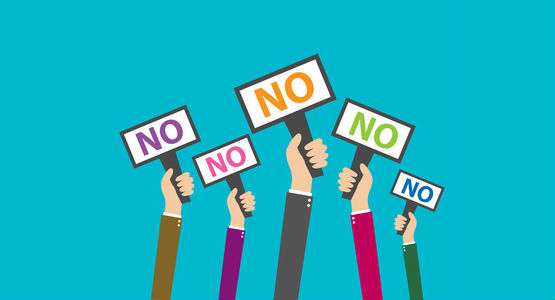 Often, he was the last person at work doing the jobs that others asked him to do while they had already left for the day. He would then get home late and, despite being in a bad mood, would then give in and do whatever requests his friends and family had. This normally continued for weeks until, eventually, he would usually blow up over a very small issue.

Does this sound like you? Or similar to you? If so, is there anything to be done?

Eventually my friend attended an assertiveness course. At first, he did not want to attend. His idea of an Assertiveness course was very much like a lot of other people's - he believed that it was something like a positive thinking course (which it's not). You can have the most assertive person in the world that does not use positive thinking at all. Similarly, you can have positive people that are not assertive whatsoever.

Assertiveness is the ability to express yourself and your rights in an open and non-confrontational manner. Unfortunately, people are not taught this in today's age. We often learn of many types of passive behaviour in order to avoid confrontation.

Assertiveness courses will help you understand your rights and how to assert them so that you avoid confrontation. It also covers areas of passive behaviour such as passive aggression (which is what my colleague did) and how to stop the occasional blow ups which he experienced from happening. 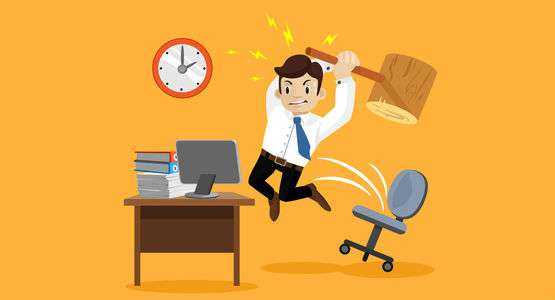 Demonstrating assertive behaviour is just as important as meeting your deadlines. The course includes a questionnaire that will help you understand a little bit about yourself and your personal communication style. That will then in turn show how you can best assert yourself when you reach that section of the course.

Some of the benefits that my friend found included:

1) Leaving the office a lot earlier as he was not doing other people's work
2) In a social capacity, he got to do what he wanted more often
3) He spent less time doing the chores that nobody else wanted to do


Learn How To Be More Assertive