What Does Being Assertive Actually Mean?

What Does Being Assertive Actually Mean?
A post from our Assertiveness blog

An Ability To Communicate

Someone who is assertive has no problem expressing their views. This means they can often be seen as insensitive to the needs of others. In contrast to passive team members – who may abstain from speaking up in an attempt to be liked, or because they lack the confidence to do so – an assertive person will make their feelings clearly known.

Is Assertiveness the Same as Positive Thinking?

There are similarities, that's undeniable. An assertive person believes in themselves enough to challenge the views of others – even at the risk of looking stupid, losing the respect of others, or failing. This would generally indicate they have a positive outlook on life. 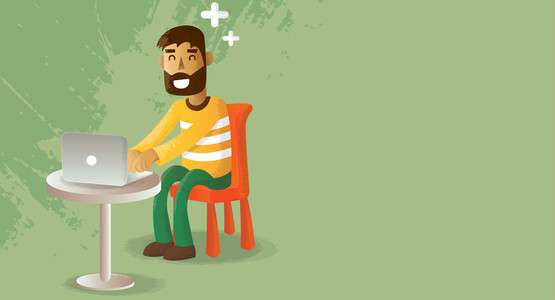 That said, it's quite possible to be a ‘positive thinker' without being assertive. There are plenty of shy and timid people out there who have an optimistic outlook on life, yet fail to adequately demonstrate this within their working or home environments. So although assertive people tend to be positive, this attribute is not exclusive to them.

How Can I Become More Assertive?

As we mentioned earlier, positive thinking is not an exclusive trait of assertive people. This means it's possible to believe in yourself, yet at the same time struggle to convey your point of view. When people approach us to help them become more assertive, we often have to explain this difficult concept to them – crucially, that they're mistaking their shyness or timidity for lack of confidence.

People also tend to mistake aggression for assertiveness, which means they're measuring themselves against the wrong kind of metric. This is understandable, because, at first glance, the aggressive and assertive person can appear to exactly mirror one another's behaviour.

Here's how you can tell the difference.

An assertive person knows how to get their point across diplomatically. It would be wrong to say that their ambition is anything else but success – but they want to win their point in such a way that they retain their ‘opponent's' respect. Overall, they'll position themselves as an equal during the debate, rather than as someone who's beyond criticism. Their body language will be relaxed and non-confrontational (for example, they'll make frequent eye contact when talking to others).

Contrastingly, an aggressive person is geared up to win no matter what, and will use every weapon in their armoury to ensure they emerge from the debate victorious. Whether the needs of others are met is the lowest priority on their agenda. In summary, they'll adopt an intractable approach that makes clear to others that their views deserve preferential consideration. Their body language will be imposing and often intimidating (composed often of glares or prolonged staring). 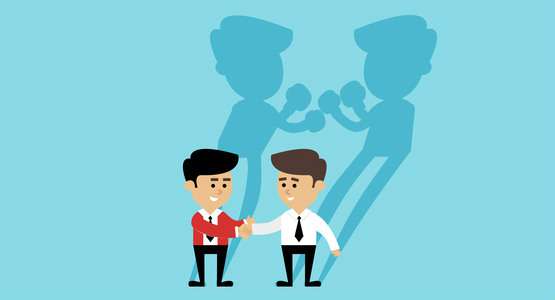 In our view, there are two main types of people who'll benefit from assertiveness training:

1. Passive or timid people. In other words, those individuals who are confident in some ways, yet struggle to assert themselves when given the opportunity to do so.

2. Aggressive people. In this particular case, people who mistake their confrontational behaviour as assertiveness – meaning they're unaware of the harm they cause.

It's possible to turn both these types of people into assertive workers who are capable of providing constructive input when asked to do so – and without hurting the feelings of their co-workers.

How would you define yourself – as a passive, aggressive or assertive person? If it's one of the latter two, then how do you think others perceive you?

Maybe you've found a way to deal with your aggressive behaviour and approach issues more constructively. Or perhaps you've managed to overcome your timidity and are now comfortable with challenging other people's views. We'd love to hear your hints, tips and stories, so let us know what you think in the comments below!